List of New Zealand Athelete winners of the Boston Marathon

The memorial was installed in 1996, therefore Lisa Hunter- Galvin’s name as the 2015 winner would not be listed. We have a few images of the Boston Marathon memorial on our Public Art Boston website. But to get images of each of the individuals you mentioned inscribed on the seal, required I go out and specific take pictures for your inquiry. The pictures are below.

RACE WITH EVEN SPLITS 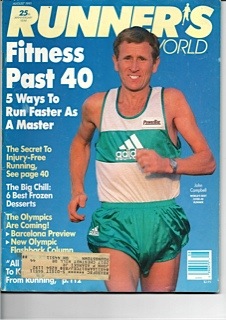 DON’T PUSH THE DOWN HILL 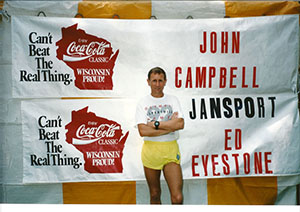 – Use – It – As – Relaxation – A Collectable Experience 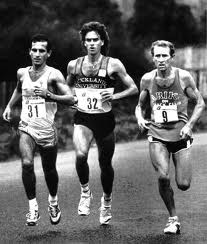 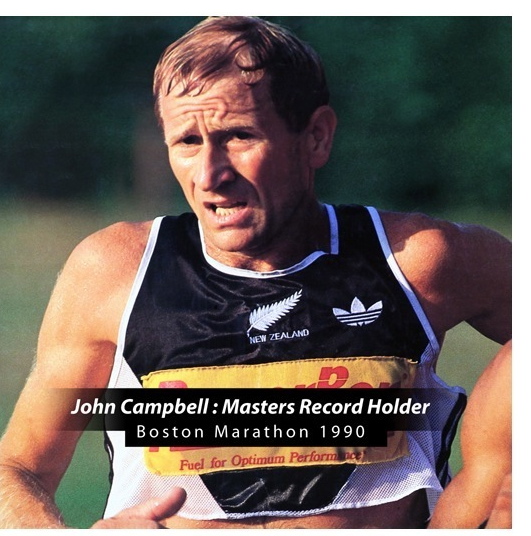 John Campbell was born on 6 February 1949 on the Treaty of Waitangi public holiday.  In 2006 he discovered his maori heritage of Ngai Tahu.

Captain Robert Brown came from Australia as the Captain of the whaling ship “Glory” while he was here he married a Maori Princess called Te wharerimu, from the Ngai Tahu tribe.  When she was married to Brown she was baptised and called Martha Te Wharerimu.  She was born at Ruapuke Island, which is in Stewart Island.  When they married they moved to Codfish Island and lived there, and Captain Robert Brown is in the history books as the founder of that island.  They had five children all born on Codfish Island and Captain Brown was drowned at sea about 1844, his wife Martha is buried with her son Thomas at the Riverton Cemetery.   Pictured above Jane Brown (Mrs Edwin Palmer) 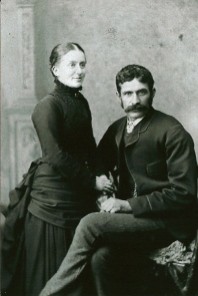 Captain Robert Brown’s son “Robert” was the father of George Edwin Brown, the man in the photo above.  This is where the maori line comes from.  George Edwin Brown came to Henley and he lived at the maori kaik there, where he owned and farmed land, and this was where John’s grandfather Walter Maxwell Brown was raised. Above George Edwin Brown and Helen McNaught married on 6 February