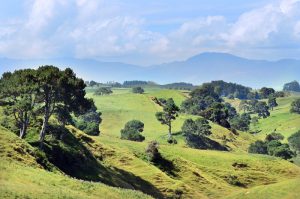 New Zealand is known for its variety of adventures and beautiful photographic scenery, but you know what else it’s known for? Here are some of the lesser-known fun facts about New Zealand you might not expect!

These fun facts about New Zealand are just some of the fun things about this country you will smile about. For more information on fun things to do while visiting the Gisborne, Hicks Bay or Rotorua areas, check out our travel blog at https://www.hicksbaymotel.co.nz/blog/ .