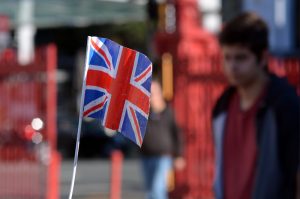 The Queen’s Birthday is a public holiday celebrated in many Commonwealth countries around the world, including Australia, Gibraltar and New Zealand. Interestingly, each territory celebrates this holiday on a different date which isn’t actually the date of the Queen’s birthday. Here in this country, the Queen’s Birthday is celebrated the first Monday in June (4 June 2018) and traditionally marks the beginning of ski season in New Zealand.

The Queen’s Birthday is a public holiday in New Zealand, which means that public offices, schools, banks, and several other businesses are closed, and public transportation may run on a limited schedule. The Queen’s Birthday draws the winter sports crowds to those areas of New Zealand where snowy mountains abound.

If you’re looking to avoid the holiday crowds that ski season in New Zealand brings, you can plan to spend time in the East Cape, Gisborne, Rotorua and Hicks Bay areas which don’t attract the ski season crowds. These areas aren’t lacking for fun ways to spend the Queen’s birthday, even when places are closed in observance.

Unless you’re planning to explores some of the beautiful outdoor terrain or trails, be sure to call ahead to make sure the places are open for business. Looking for some ideas on what to do when you’re in these areas? Our blog has plenty of ideas to explore. Check it out!