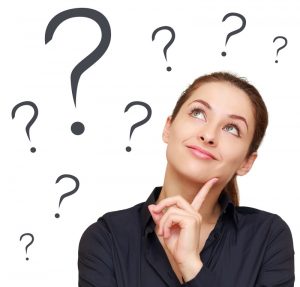 If you didn’t already have enough great excuses to visit this place, here are ten cool things you didn’t know about New Zealand.

At number 10 on this list of things you didn’t know about New Zealand, the world’s first sunrise is an experience you won’t forget, and one that can be experienced right here in Hick’s Bay. For more information on accommodations, visit our booking site or give us a call.